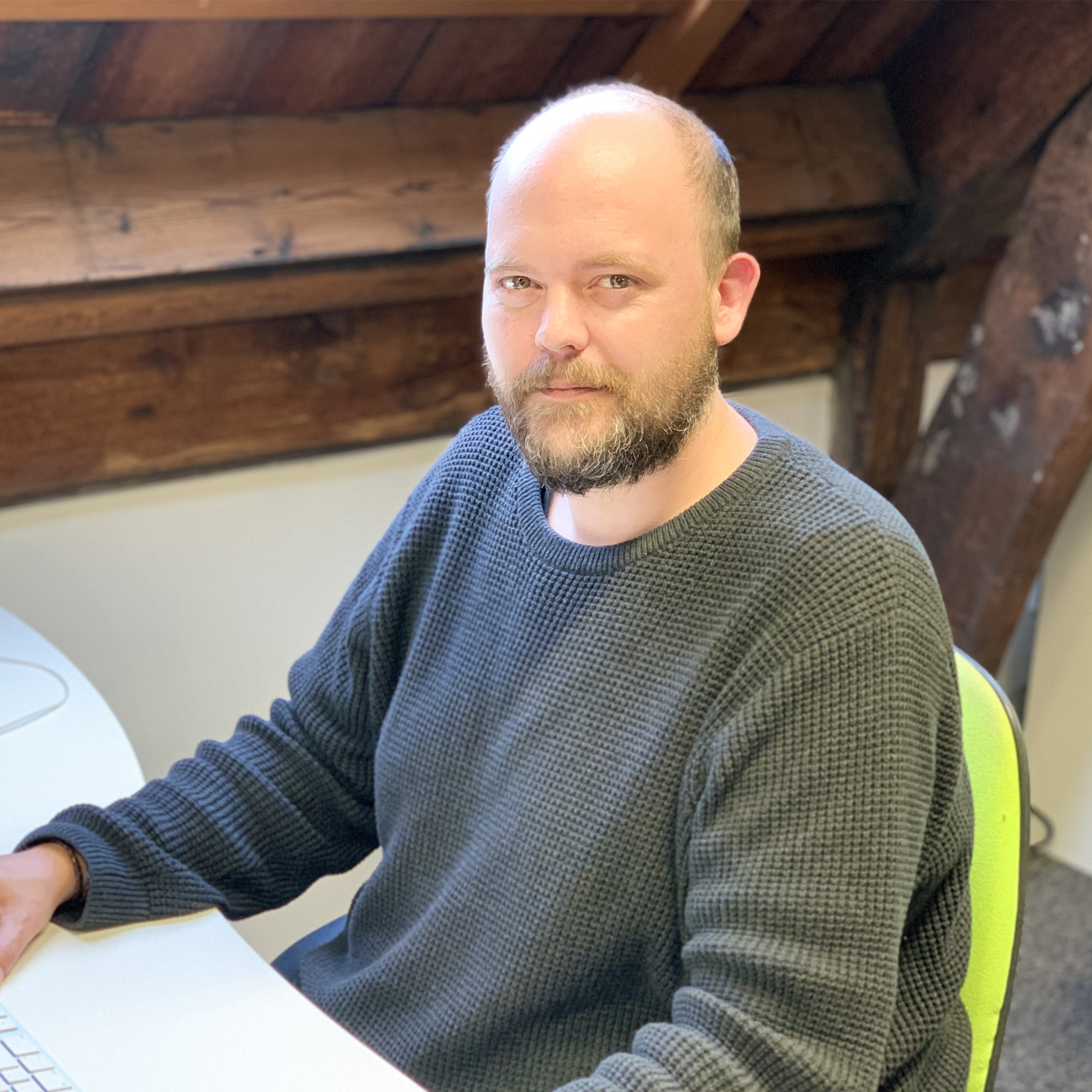 A data and analytics specialist with over ten years’ experience working in business and financial analytics for logistical operations, David loves a bit of “dirty data” and finding unique and creative ways to utilise it.

David learnt about computers as a child by breaking them until he figured out how to fix them. He adds to our ranks of ‘self-taught’ developers, initially learning to code in Visual Basic for Applications (VBA) before branching out into C and Python.

He has a BA in Design: Media Production and has gained experience in mixed media disciplines which indulged his love of film making. He even had a brief stint working in the television industry with the BBC.

When away from work, David loves a good strategy game, philosophy, science, history and art. He also recommends you don’t get him started with talking about poker. He’s also a guitarist who enjoys recording (in his own words) “weird, fuzzy, bluesy stuff” in his home studio.